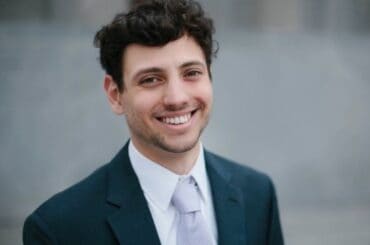 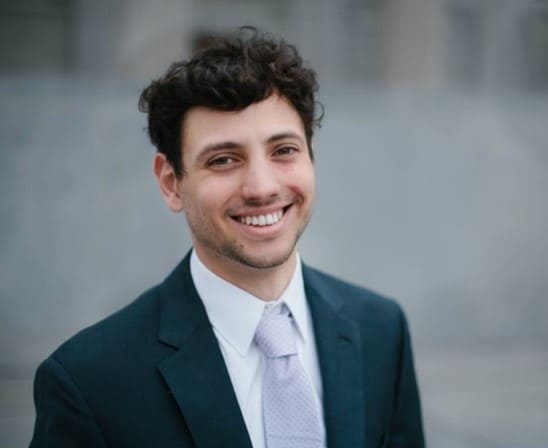 Daniel Ocampo joined NELP in September 2022 as a Legal Fellow in NELP’s Legal Task Force. Dan came to NELP immediately after graduating law school, where he spent much of his time as a student intern with the Worker and Immigrant Rights Advocacy Clinic. Through the clinic, Dan spent two years representing a group of rideshare and delivery drivers in Connecticut, organizing for better pay and working conditions and fighting back against endemic exploitation in the gig economy. This experience informed much of his worldview on the precarity of modern employment, particularly as it affects immigrant workers in underpaid jobs, and was part of the reason he wanted to join NELP after law school.

Dan also worked in clinic alongside Make the Road New York on federal litigation safeguarding the rights of DACA recipients, and with United We Dream on federal policy advocacy pushing for better legislative protections for all undocumented childhood arrivals. During his time in law school, Dan also spent one summer working on the House Judiciary Committee’s immigration team, helping efforts to push immigration reform through a budget reconciliation bill, and the other summer split between the Asylum Seeker Advocacy Project and the Consumer Protection Bureau at the New York Attorney General’s Office.

Prior to law school, Dan worked as a paralegal at the New York Legal Assistance Group in the Special Litigation Unit, where he was staffed to a series of federal and state lawsuits challenging predatory student loan and debt collection practices. He also spent one year at Kids in Need of Defense in Houston, Texas, working closely with unaccompanied children facing removal proceedings. He is fluent in Spanish, speaks good French, and can speak basic conversational Farsi.

Dan is a proud member of the NELP Staff Association, NOLSW, UAW, LOCAL 2320. He is also a proud and dedicated supporter of Tottenham Hotspur and of the Houston Rockets. He lives in Brooklyn, New York, but was born and raised in London, United Kingdom.