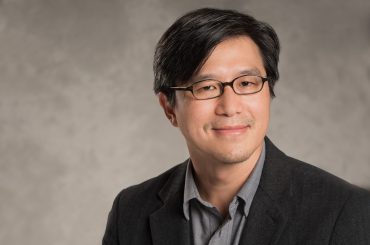 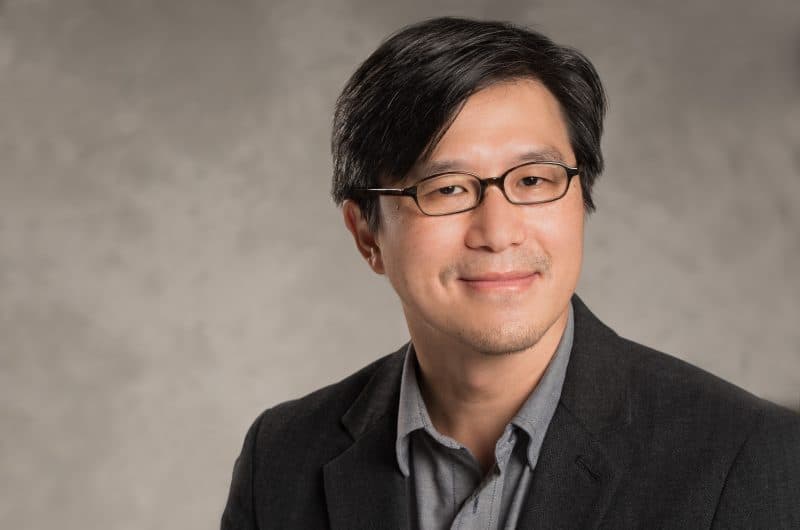 Norman Eng joined NELP as communications director in the fall of 2010, and he currently is NELP editor in chief.

Previously, he was media relations director at the New York Immigration Coalition, where he served as a media strategist, policy advocate, writer, editor, and spokesperson for that organization. Norman has been quoted in The New York Times, New York Daily News, National Public Radio, NY1, El Diario La Prensa, and numerous other mainstream and ethnic media outlets.