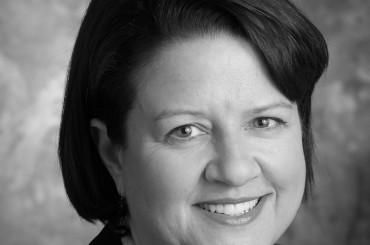 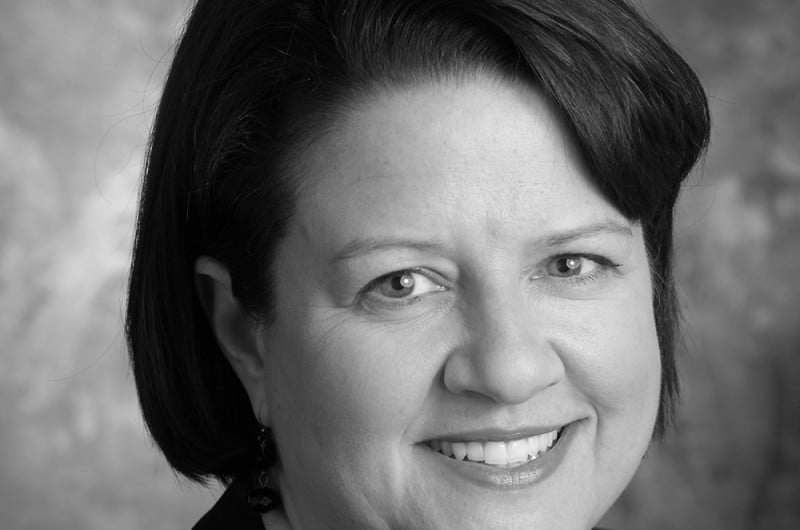 Judy has years of experience lobbying on issues including raising the minimum wage, fair chance hiring, unemployment insurance, wage theft, immigration reform, and other issues involving turning low-wage work into good jobs with a pathway to the middle-class. In her time with NELP, Judy has made significant achievements in developing the organization’s presence in the Capitol, where she is committed to bringing the expertise and experience of NELP’s staff and allies to the halls of Congress and relevant Cabinet and Executive agencies. In early 2017, Judy played an instrumental role in guiding the coalition of workers’ rights and other advocates who ensured that fast-food CEO Andy Puzder would not become the next secretary of labor.

She has been widely recognized for her work, with awards from the American Bar Association, the Washington Area Women’s Foundation, the Hispanic Bar Association of D.C., William and Mary Law School, and DC Jobs with Justice.

In addition to her advocacy, Judy is a widely-respected media resource. She has appeared on C-Span’s Washington Journal, CNBC, MSNBC, Fox Business News, CBS News, the BBC, and many other television outlets, she has been widely quoted in the print media, and has written for The Hill, Fortune, and other outlets. Judy has also testified before Congress on numerous occasions, particularly regarding unemployment insurance, and regularly speaks at conferences and on panels addressing hot topics in labor and employment law.

Judy has been widely quoted in the print media, and has written for The Hill, Fortune, and other outlets.

What the new law protecting tips from employer theft means for workers.

The new overtime regulations are a huge victory for middle-class workers.

The Hill: Candidates, How Will You Turn ‘Gig’ Jobs Into Good Jobs?

Will we harness technology to improve working conditions for the many, or to enrich the few?

Requiring federal contractors to obey the law is not a burden—it’s the bare minimum taxpayers have a right to expect.

CNBC: Here’s What Paul Ryan Should Do First

Start by passing an increase to the federal minimum wage.

Workers have been putting in more hours for less pay; the Labor Department’s taking a big step to fix that.

New York Times: If the Price Seems Too Good to Be True, It Probably Is

“Everyone loves a bargain, but at what costs?” asks Judy Conti in this piece for the Times’ “Room for Debate.”

Outdated overtime-pay rules are shutting out workers from the wages they’ve earned and deserve.

Last December, House and Senate Republicans uniformly said they would not consider an unemployment insurance extension unless there was a(…)

NELP Comments on Whistleblower Protection Issues in the Finance Industry

Where States Are and Where They Should Be on Unemployment Protections