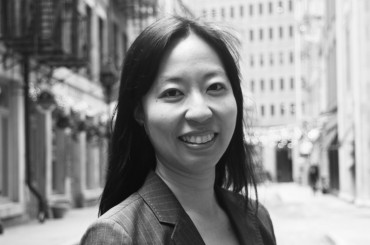 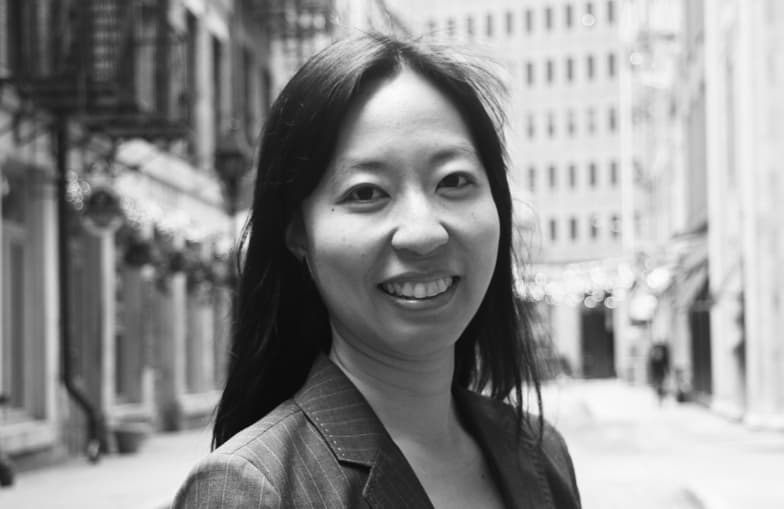 At NELP, Irene’s work focuses on workplace democracy, racial justice, corporate power, and the financial sector. Her research has been used by policymakers and advocates across the country. She is the lead author of several major reports for NELP, including ‘Just Cause’ Job Protections: Building Racial Equity and Shifting the Power Balance Between Workers and Employers; Curbing Stock Buybacks: A Crucial Step to Raising Worker Pay and Reducing Inequality; Occupational Wage Declines Since the Great Recession; and The Growing Movement for $15.

Irene came to NELP with more than a decade of public policy, research, organizing, and advocacy experience. She holds a PhD in economic geography. Previously, she served as the director of organizing at Make the Road New York, a New York City nonprofit that builds the power of immigrant and working-class communities, where she helped to win groundbreaking new policies on paid sick leave and public agency language access and to strengthen enforcement of protections against gender identity employment discrimination.

McDonald’s could pay its 1.9 million workers $4K more per year with the money it spent on buybacks.

Home care is the fastest-growing occupation in the United States; the workers are among the lowest paid.

Fired Without Warning or Reason: Why New Yorkers Need Just Cause Protections

Fired with No Reason, No Warning, No Severance: The Case for Replacing At-Will Employment with a Just Cause Standard

How California Can Lead on Retaliation Reforms to Dismantle Workplace Inequality

Power and Voice at Work: New Yorkers View Employer Retaliation as a Barrier to Addressing Workplace Problems and Express Desire for Union Representation

Just Cause Job Protections: Building Racial Equity and Shifting the Power Balance Between Workers and Employers

Silenced About COVID-19 in the Workplace