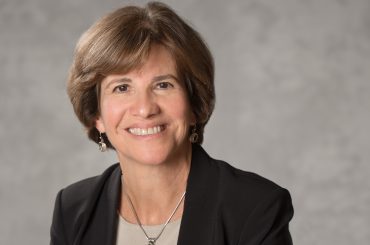 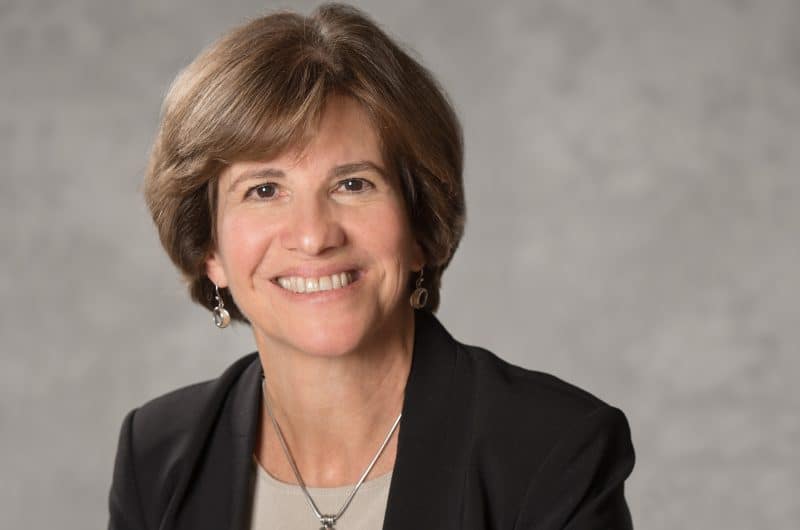 Since she joined our team, Debbie has led NELP’s efforts to strengthen federal and state worker safety and health protections, as well as state workers’ compensation laws. She is the author of widely cited NELP reports on improving worker safety and workers’ compensation systems. Debbie works with national and state partners to develop successful policies and campaigns that improve conditions for vulnerable, low-wage workers in dangerous industries, including temporary workers and those in the meat, poultry, and food industry.

Debbie is the recipient of numerous awards, including the American Public Health Association’s Alice Hamilton Award.

Debbie’s writing has been published in the Washington Post, the New York Times, Bloomberg BNA, Workers’ Compensation, Quartz, The Hill, the Huffington Post, and more, and she is regularly quoted by major news outlets for her expertise on worker safety and health.

Authored: With OSHA as an Employer Advice Columnist, States and Cities Should Protect Workers from COVID-19, Morning Consult, 10/11/20

Which States and Cities Have Adopted Comprehensive COVID-19 Worker Protections?

We Need a Czar to Protect Health Care Workers

The DOL must retract and correct the false and misleading information contained in its proposal.

If You Work in a Dangerous Job, You Should Be Worried About Brett Kavanaugh

Debbie Berkowitz answers 5 questions about her journey as a worker safety and health advocate.

Worker Safety in Crisis: The Cost of a Weakened OSHA