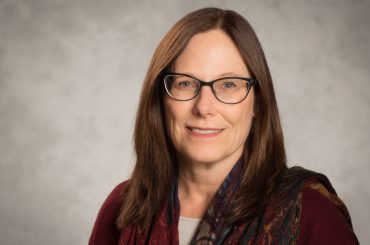 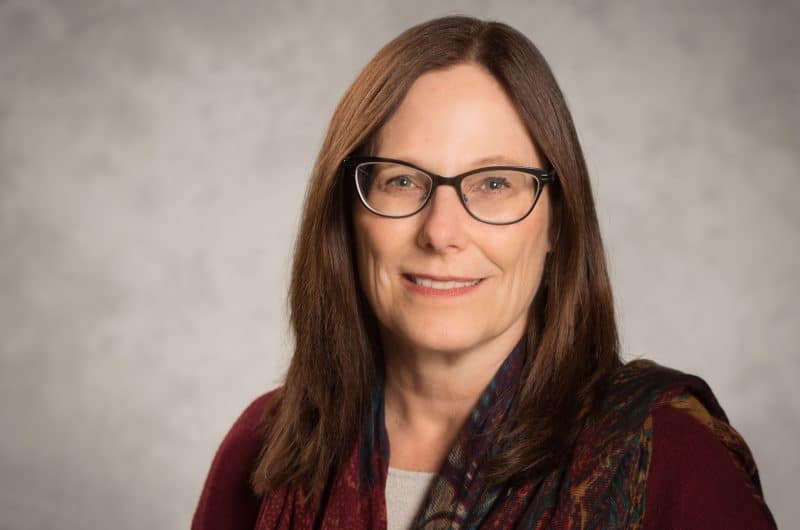 Enforcement of Workplace Standards, Immigrants and Work, International Human and...

Rebecca Smith (she/her) is the director of the Work Structures Portfolio at NELP. She joined NELP in 2000, after nearly 20 years advocating for migrant farm workers in Washington State.

At NELP, Rebecca has worked with local, state, and national groups to advance the rights of immigrant and low-wage workers and the unemployed. She has worked to apply international human rights laws to help protect immigrant workers in the United States, and with immigrant worker organizing groups to enforce U.S. labor laws.

More recently, Rebecca’s work has centered on the contracted workforce (the corporate use of franchise and temp and staffing arrangements, subcontracting, or labeling workers freelancers, self-employed or “1099s”) as a key driver of eroding labor standards, rising income, and wealth inequality; persistent structural racism; and occupational segregation and the shifting of power away from workers and towards corporations.

She champions innovative approaches to building worker power and increasing labor standards and accountability in so-called “alternative” work structures. She has researched and written extensively on these issues, testified before local, state, and national legislatures, litigated significant cases, and is a frequent commentator in the media. She regularly speaks at legal and policy conferences addressing worker rights in the “on-demand” or “gig” economy. Outside of NELP, she is an avid sea kayaker in the waters of her native Washington State.

Becki has received the United Farm Workers of America’s Aztec Eagle Award, in addition to the Golden Door Award from Northwest Immigrants’ Rights Project and special recognition by the Foreign Minister of Mexico for her work on behalf of undocumented workers before the Inter-American Court of Human Rights.

What have the Courts Decided about Uber and Lyft Drivers as Employees?

The state should ensure that gig workers have full rights as employees.

With this ordinance, Seattle is beginning to restore a measure of equity to domestic workers.

New Possibilities Ahead for Workers Left out of Labor Standards?

In Chamber of Commerce v. Seattle, the 9th Circuit Court of Appeals held that Seattle’s collective bargaining bill violated antitrust laws. But it also held that(…)

It seems the gig is up for many companies that call their workers independent contractors.

The court clarified what it means to be a true independent contractor.

A $15 minimum wage is necessary to ensure that everyone can participate in a vibrant economy.

Uber’s Race to the Bottom

Don’t buy that the company is fixing its problems.

Remote Control: The Truth and Proof About Gig Companies as Employers

Gig Companies Are Facing Dozens of Lawsuits Over Workplace Violations