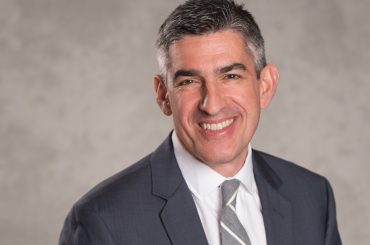 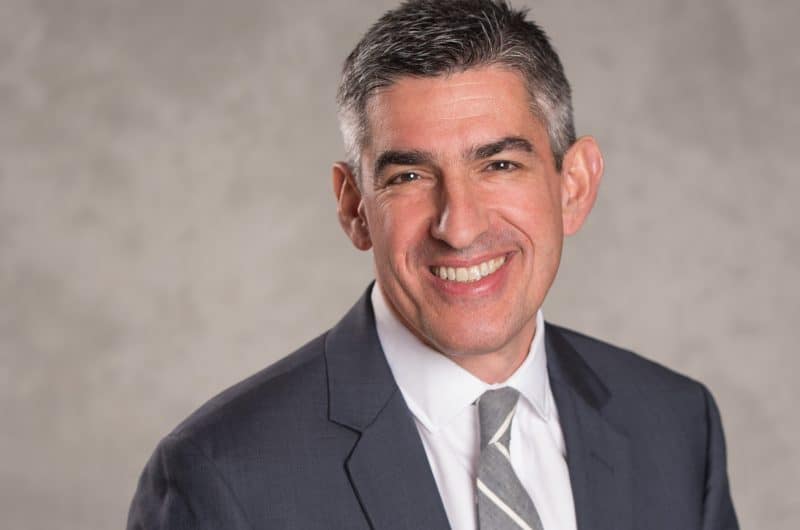 Before joining NELP, from 1999-2008, Paul was the founder and co-director of the Economic Justice Project at New York University’s Brennan Center for Justice. From 1994-1999 he was a Skadden Fellow and then assistant counsel at the NAACP Legal Defense Fund. He has also been a lecturer in law at Columbia Law School.

Paul has years of experience advocating for employment policy reform at the state and local levels across the United States. He has been a leading policy advisor to the minimum wage and living wage movements, helping to design and successfully defend the first city minimum wage laws in the United States, and supporting many campaigns to raise state minimum wages, including the Fight for $15. He also has extensive experience around worker organizing policy, fighting preemption of local government power, local economic development, employment benefits, targeted hiring, state and local ballot initiatives, and policy strategies for turning low-wage work into good jobs with a pathway to the middle class.

A New Social Contract for Workers

A State Agenda for America’s Workers: 18 Ways to Promote Good Jobs in The States

Paul has appeared on MSNBC, CNBC, NPR, and many other television and radio outlets. His work has been profiled in the New York Times Magazine and he has been widely quoted in the print media. He has written for The Hill, CNBC, Newsweek, the American Prospect, the New York Daily News, and other publications.

State governments can protect workers by raising overtime standards at the state level.

There’s now a bullseye on the back of employers like Amazon, Walmart and McDonald’s.

By all real-world measures, Seattle’s phase-in of a $15 minimum wage is working.

The evidence remains the same: Raising the minimum wage improves lives without hurting the economy.

Momentum remains strong for improving pay for the 40 percent of U.S. workers who struggle on less than $15/hr.

What would really move the needle for U.S. workers? $15 an hour and a union.

The Fight for $15 has changed our country’s economic trajectory and begun to reverse decades of growing wage inequality.

The pay hike for New York’s fast-food workers may spur other employers to raise wages too, writes Paul Sonn.

Albany’s gridlock cries out for the use of executive powers to raise New York’s minimum wage, says NELP’s Paul Sonn.

Just Cause Job Protections: Building Racial Equity and Shifting the Power Balance Between Workers and Employers

In Support of Updating Overtime Protections for Massachusetts Workers