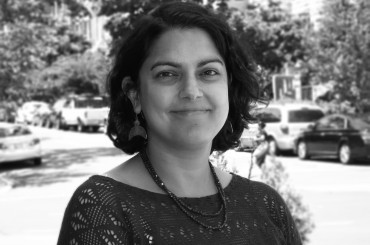 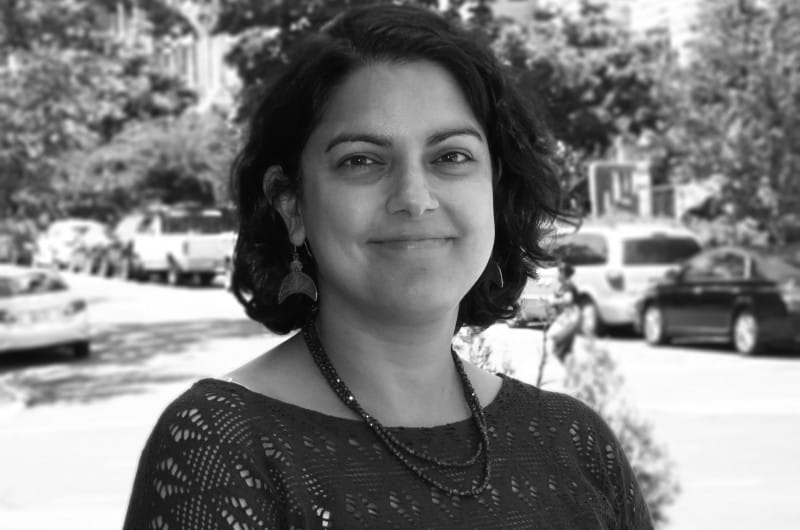 Strategic Partnerships Director Nayantara Mehta joined NELP in 2015 as a senior staff attorney, focusing on policies that improve and expand workplace protections for low-wage and immigrant workers and on eliminating unfair barriers to employment for people with criminal records.

Nayantara joined NELP after almost nine years at Alliance for Justice, where she advised nonprofits and foundations on legal issues related to advocacy, lobbying, and electoral campaigns. During that time, she also spent two years as a fellow with the Women’s Policy Institute, a program of the Women’s Foundation of California, advocating on economic and reproductive justice issues in the California legislature.

Outside of NELP, Nayantara acts in an advisory role to the Forefront Project, which provides legal support to reproductive rights and justice organizations nationally. She served for six years, including two years as board president, on the board of directors of Oakland-based APEN (Asian Pacific Environmental Network), an environmental justice organization that builds leadership within immigrant and refugee communities and advocates for policies that make communities healthier and stronger. She also served for 11 years on the Executive Board of the Bay Area lawyer chapter of the American Constitution Society.

Nayantara is a proud member of the NELP Staff Association, NOLSW, UAW, LOCAL 2320.

Uber Employees Aren’t the Only Ones Vulnerable to Discrimination

Uber needs to become a good place to work for its drivers, too.

Winning a higher minimum wage rate is only step one.

NELP has submitted comments on the proposed rules to implement the new law.

Seattle has passed a law allowing for-hire drivers to collectively bargain with the companies they work for.

Flexible Work Hours and Employee Status: The Truth About AB 5