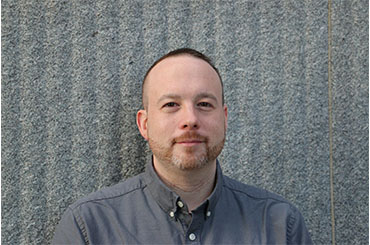 Frank comes to NELP with a strong dedication to workers’ rights and issues, with experience organizing with the Fight for $15 campaign and conducting outreach for the Street Vendor Project at the Urban Justice Center.

Frank also previously worked as a waiter while earning a degree in history at CUNY Queens College, where he connected the history of America’s labor movement with his own struggles as a worker in the New York City restaurant industry. Writing on this topic, he won first place in CUNY’s Making Work Visible Labor Arts Contest while he was a student. His writing has also been featured in the New York Times and New York Daily News. At NELP, he has provided testimony about working conditions in New York’s service industry at a state and local level. He is currently pursuing a Masters in Labor Studies from the CUNY School of Labor and Urban Studies.

Frank is glad to be part of an organization that fights tirelessly for the rights and respect that workers deserve. He is a member of the NELP Staff Association, NOLSW, UAW, LOCAL 2320.