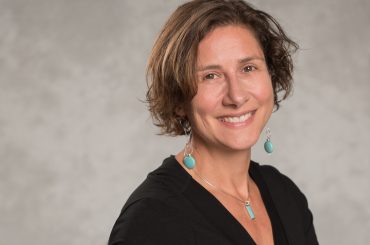 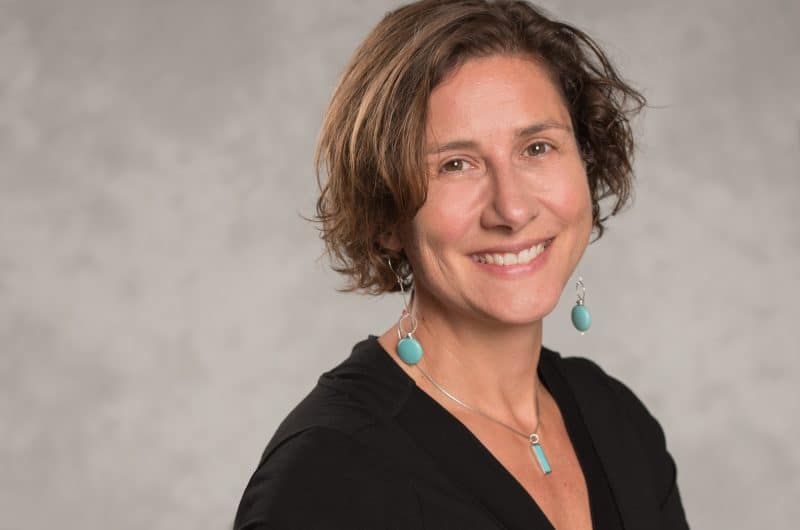 Anastasia Christman joined NELP in June of 2011 as a policy analyst and has worked on issues of responsible outsourcing policies, green jobs, quality apprenticeship programs, and efforts to support workers in the financial services industry.

Before coming to NELP, she helped to organize several thousand security officers in a city-wide campaign in Seattle and supported organizing and bargaining for tens of thousands of unionized janitors throughout the Western United States. She was the elected Vice President of SEIU Local 6, in Seattle, representing building service workers. Between 2000 and 2002 she conducted industry research for AFTRA, especially focused on Spanish dubbing artists for daytime soap operas, and for the Writer’s Guild looking at animation practices for shows like Spongebob Squarepants.

Anastasia also spent several years investigating the private equity industry and leveraged buyouts and their effects on the front-line employees of purchased companies. The highlight of her pre-NELP career was wearing a wig and a purple spandex jumpsuit as part of an Abba-inspired band criticizing the political power of the private equity industry. Before that, she taught women’s history, the history of Los Angeles, and urban history at UCLA, Occidental College, and Pepperdine University.

The PRO Act Protects Worker Democracy, and That’s Good for All of Us

Last week, Mick Mulvaney announced he may take down the publicly available database of complaints against big banking interests.

Those packages don’t appear by magic.

Trump’s horrendously misguided border wall may not even yield the good jobs he promised.

Wanted: a nanny for one misbehaving executive.

Wells Fargo Is Only the Tip of the Iceberg

We need investigations of all the big banks.

Determined to be Heard: Maximus Call Center Workers and the Injustice of Low-Bid Federal Contracting

You Get What You Pay For: User Fees and the Financing of U.S. Transportation Infrastructure