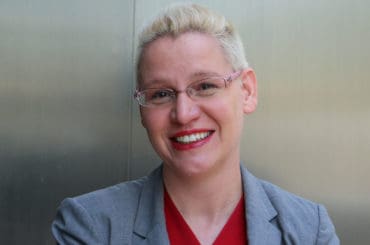 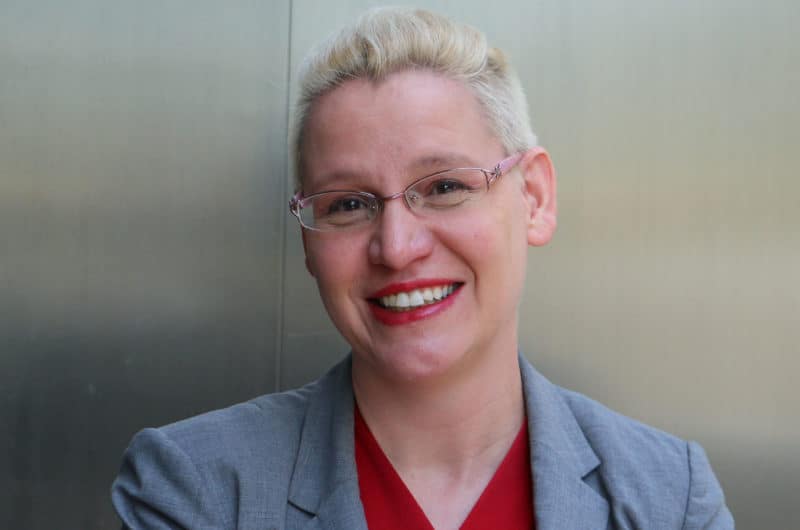 Michele joined NELP in 2018 as a senior policy analyst for social insurance. In this role, she works with states to improve their unemployment insurance systems and public sector pensions. Federally, she has worked for a more inclusive and sufficient unemployment insurance system, leading to key protections for unemployed workers during the COVID-19 pandemic. She also works to preserve and improve the Social Security system and to develop innovative solutions to our nation’s looming retirement security crisis. In addition, she works with both national and state level worker advocacy groups to assist with their capacity to mobilize workers to achieve the kind of lasting structural change that can only be accomplished through movement building.

In the past, she has worked to promote worker power as a legislative advocate for labor unions, including the Service Employees International Union District 1199 New England and National Nurses United. She also worked for the Obama Department of Labor to advance sound benefits policy, employment policy for people with disabilities, and equal pay for equal work. Prior to that, she worked in Congress for a decade, primarily for Senator Tom Harkin and also for the House Committee on Education and the Workforce. In those roles, she worked to advance worker protections, organizing rights, and improving retirement security in a variety of private pension plan designs, as well as Social Security.

Michele has testified before both the Senate Finance Committee and the House Oversight Special Select Committee on the Coronavirus.

Unemployment Payments Are Running Out for Millions, Even as Long-Term Unemployment Surges

How To Improve the Unemployment Insurance (UI) Application Process

In Case of a Downturn: Extended Unemployment Insurance Is an Economic Lifeline

It’s not too early to plan for extending unemployment benefits.

Unemployment Insurance and the Government Shutdown: What Federal Workers and Contractors Need to Know

Now is the time to strengthen Social Security, secure its long-term stability, and expand its benefits.

Unemployment Insurance During COVID-19: The CARES Act and Role of UI During the Pandemic

Long Lines for Unemployment: How Did We Get Here and What Do We Do Now?

In Support of Maryland’s S.B. 780, The Economic Stabilization Act

Unemployment Insurance in West Virginia: A Good System With Room For Improvement