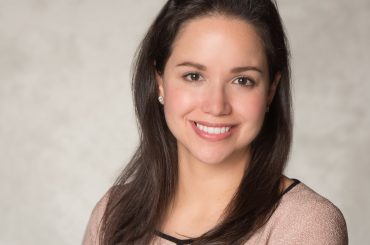 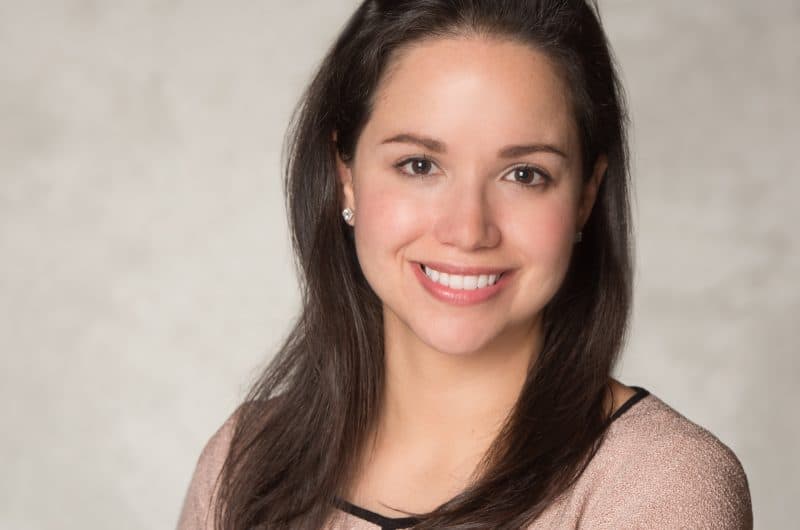 lhuizar@nelp.org
Set up an Interview

Laura Huizar joined the National Employment Law Project (NELP) in 2015. She supports NELP’s efforts to create a good jobs economy by providing legal and technical assistance to local, state, and national campaigns to raise the minimum wage and to enforce federal overtime regulations and other protections.

Valued for her expertise on living and minimum wage and immigrant worker issues, Laura has been quoted by Bloomberg, New Republic, CBS News, Newsweek, and more. Laura is admitted to practice law in New York and the District of Columbia.

Laura has been quoted by Bloomberg, New Republic, CBS News, Newsweek, and more.

A Baseline for Economic Freedom: 80 Years of Fair Labor Standards

A federal proposal, the Wage Theft Prevention and Wage Recovery Act, would go far in tackling this massive challenge. It(…)

Main Street Must Be Prepared for Immigration Crackdown

Employers can take steps now to protect their business and employees.

Fight for $15 notches another major victory as Minneapolis enacts a $15 minimum wage.

More than 30 cities and counties across the country have enacted local minimum wage increases in recent years, responding to worsening(…)

Fighting Wage Preemption: How Workers Have Lost Billions in Wages and How We Can Restore Local Democracy

Summary: The Fight for $15 in Maryland—Protecting Local Democracy

A $12 Minimum Wage for All Missourians: More Than 2 in 3 Workers Who Will Benefit From Proposition B Live Outside Missouri’s Two Major Cities