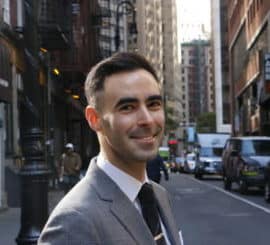 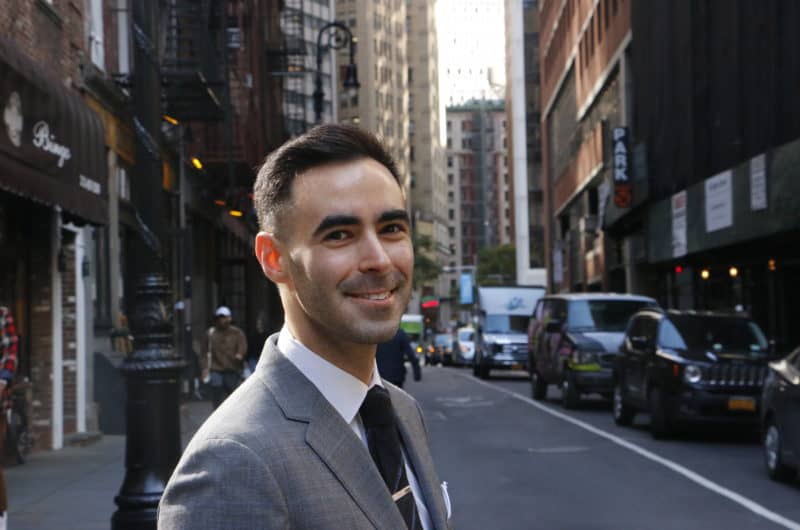 Hugh joined the National Employment Law Project (NELP) as a Staff Attorney and Skadden Fellow in 2019. At NELP, he will be providing direct representation to workers in low-wage industries who are required to bring their claims in forced arbitrations, as well as pursuing policy and litigation opportunities in response to the growing use of forced arbitration in the private sector.

Before law school, Hugh was a community and political organizer with UNITE-HERE in Connecticut and Rhode Island, and an associate at BerlinRosen Public Affairs.

Hugh is admitted to practice law in New York.

Forced Arbitration Enabled Employers to Steal $12.6 Billion From Workers in Low-Paid Jobs in 2019