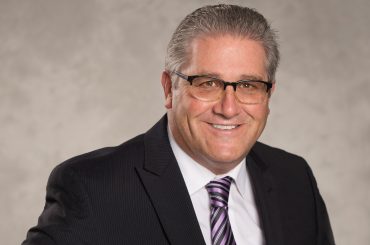 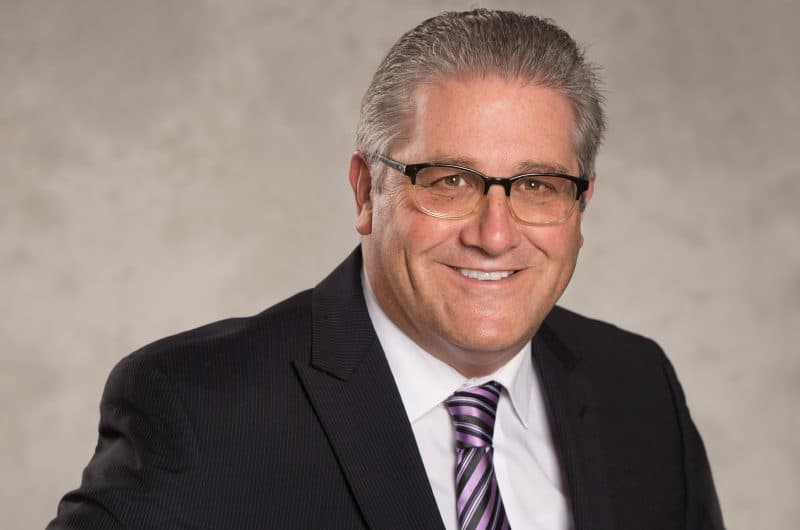 gwentworth@nelp.org
New York and Connecticut Offices
Set up an Interview

George Wentworth is senior counsel with the National Employment Law Project (NELP), where he has worked since 2009. He provides legal research, policy analysis, and legislative advocacy in the area of unemployment insurance (UI). George has worked extensively with state organizations advocating for strong UI programs and has testified before numerous state legislatures. He was part of NELP’s efforts to insure a strong federal response to record high unemployment during and immediately after the Great Recession.

George has authored and co-authored numerous papers and reports on all aspects of UI benefits, financing, and reemployment services. His most recent work includes Closing Doors on the Unemployed: Why Most Jobless Workers Are Not Receiving Unemployment Insurance and What States Can Do About It (December 2017) , and in collaboration with the Century Foundation, A New Safety Net for an Era of Unstable Earnings (December 2016). He has appeared on C-Span’s Washington Journal and Need to Know on PBS, and his writing has appeared in numerous publications including Politico, The Nation, The Hill, and The Huffington Post. He is a graduate of St. Bonaventure University and the University of Connecticut School Of Law. George is admitted to practice law in Connecticut.

Closing Doors on the Unemployed—Improving UI at a Glance

Closing Doors—UI at a Glance: Build UI Systems That Are Understandable and Accessible

Closing Doors—UI at a Glance: Work Search Rules Should Be Positive, Not Punitive

Closing Doors-UI At a Glance: Maintain the 26 Week Maximum

Closing Doors on the Unemployed: Why Most Jobless Workers Are Not Receiving Unemployment Insurance and What States Can Do About It

Ain’t No Sunshine: Fewer than One in Eight Unemployed Workers in Florida Is Receiving Unemployment Insurance

Testimony on Proposed Unemployment Cuts before the Connecticut Assembly

Lessons Learned: Maximizing the Potential of Work-Sharing in the United States